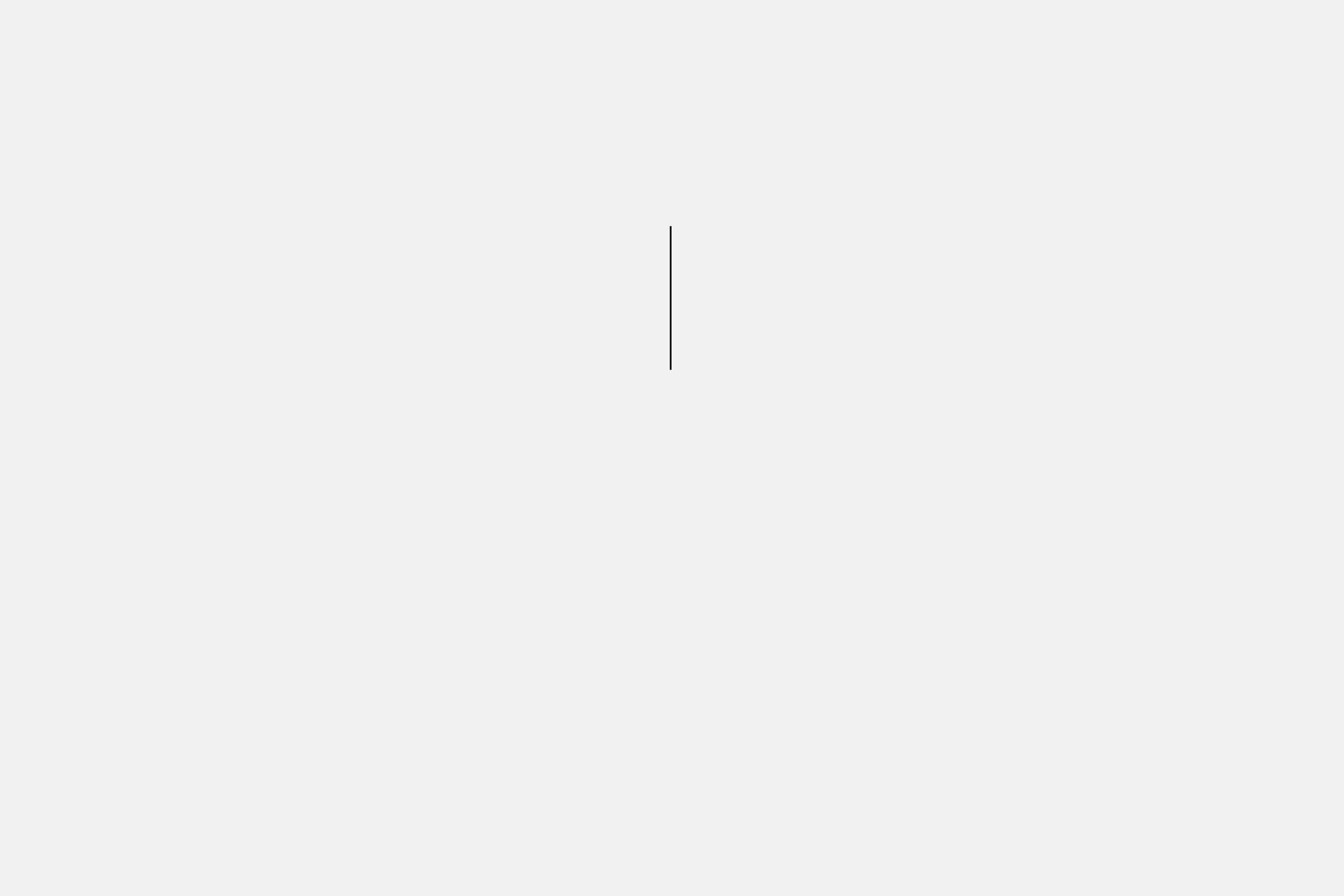 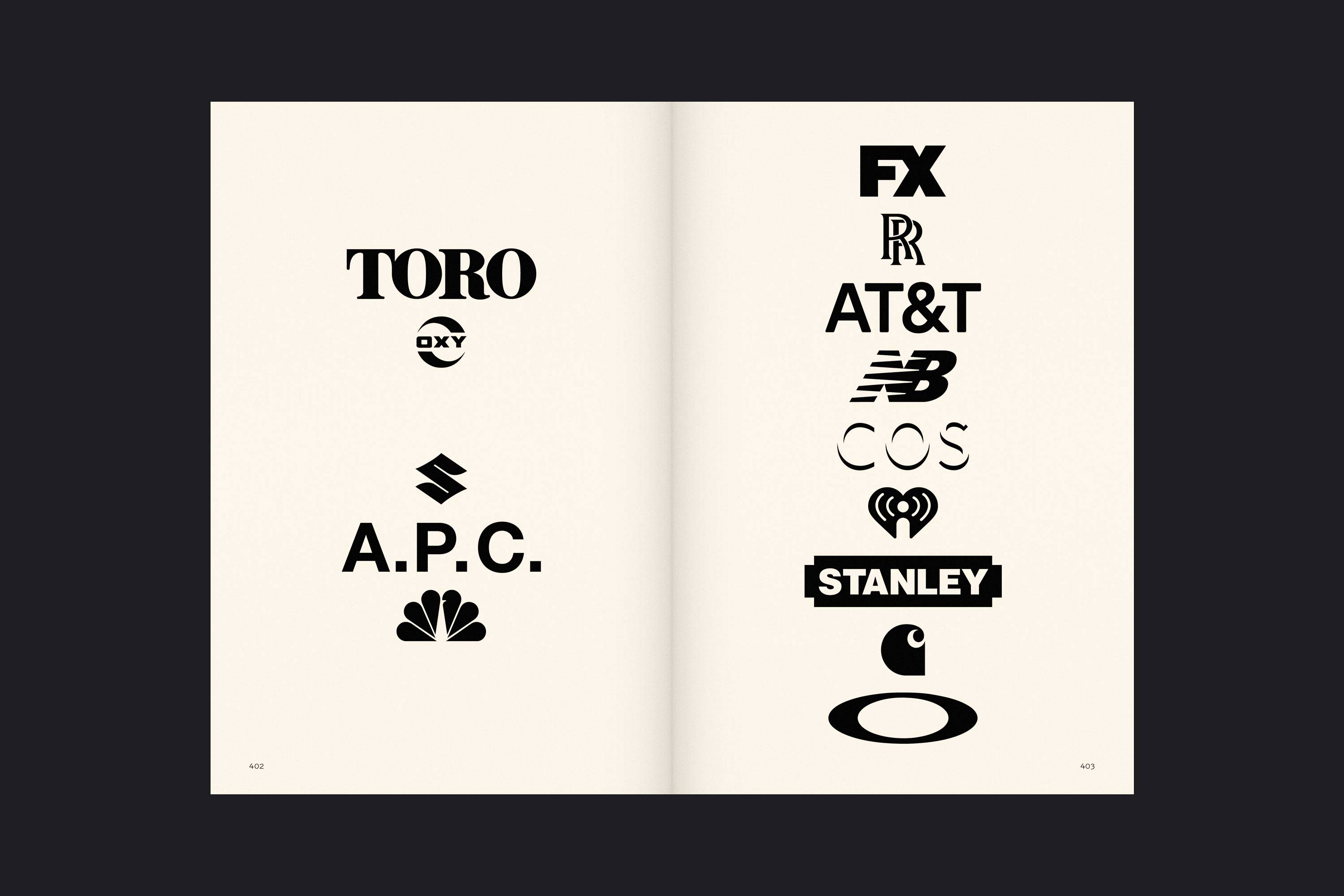 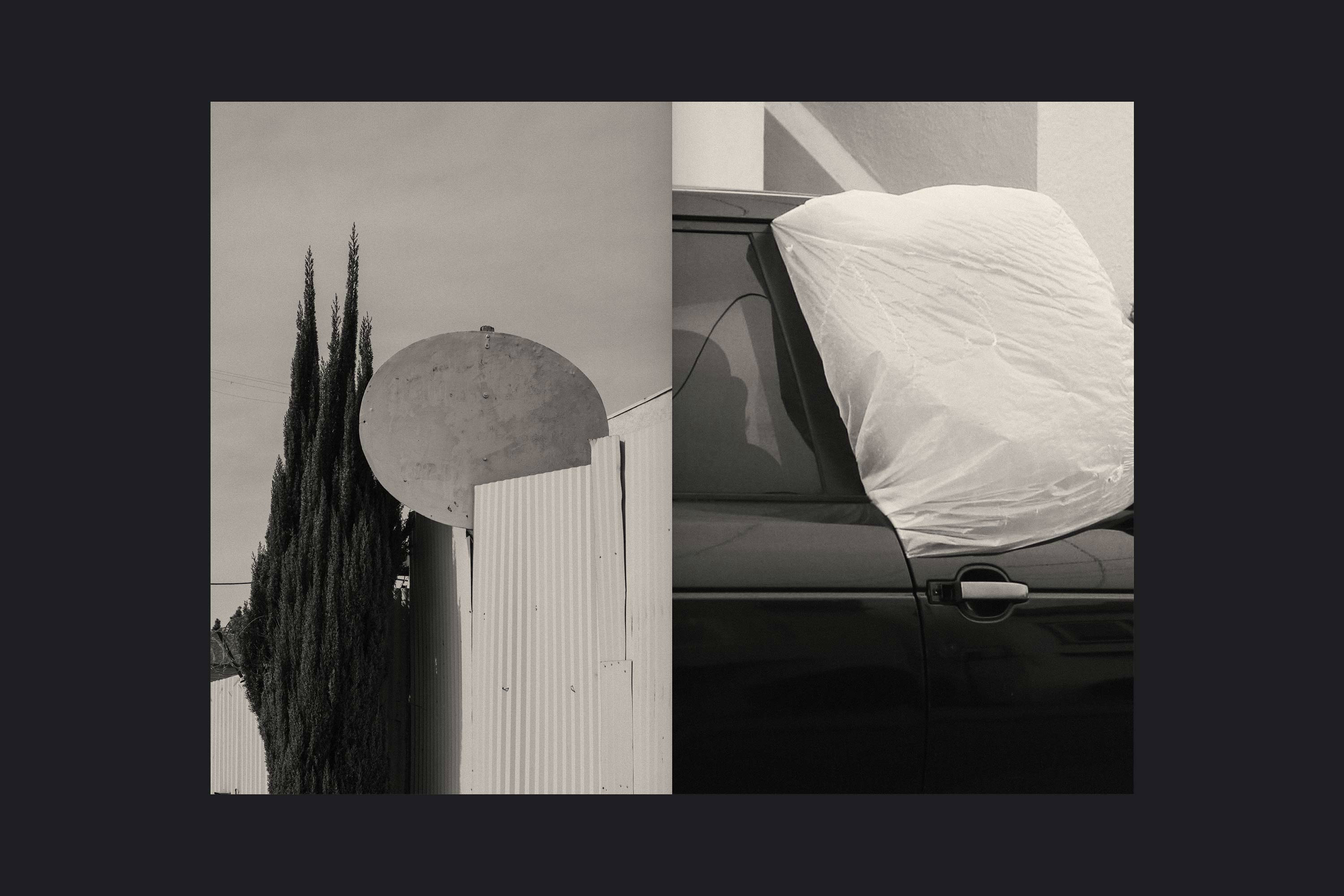 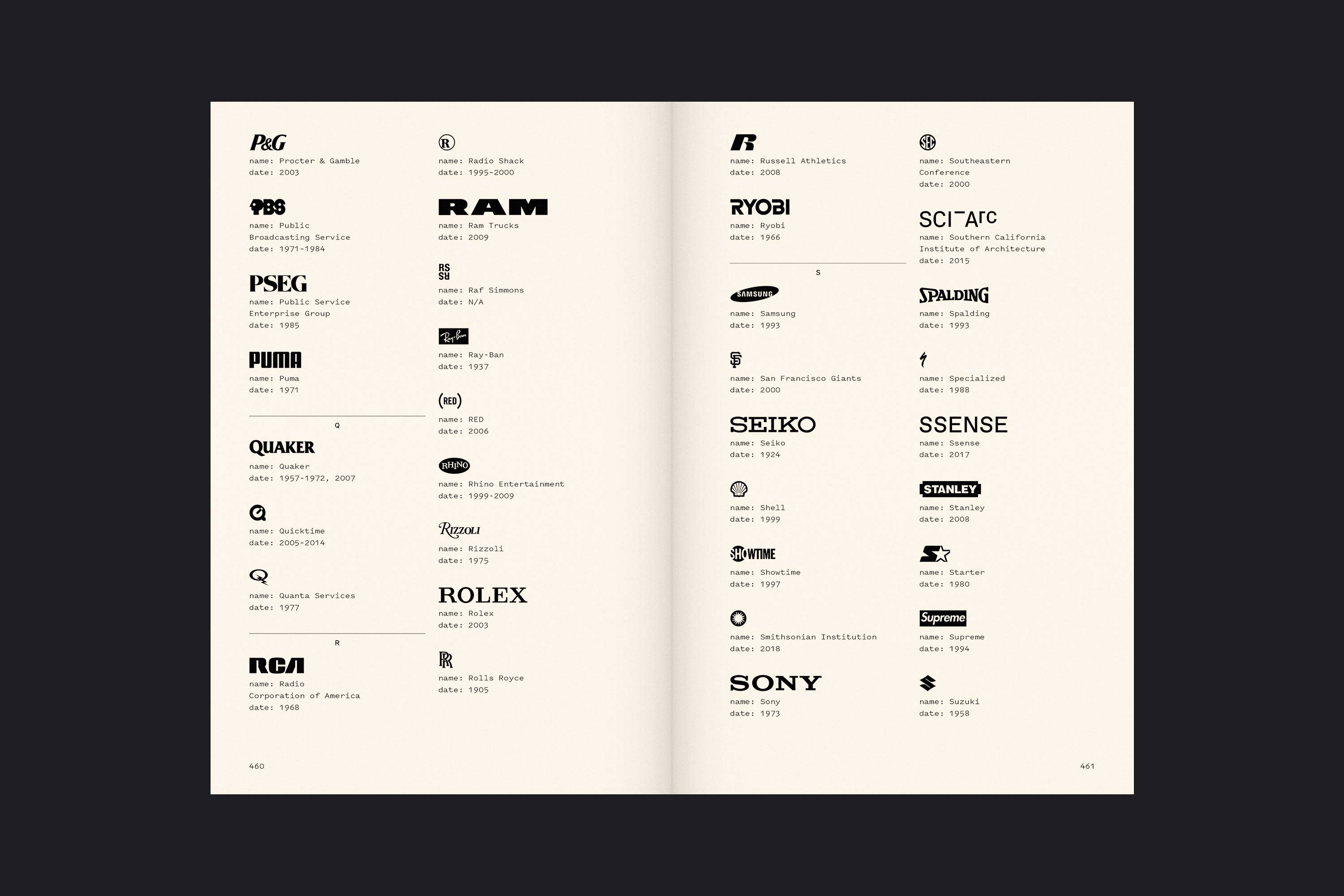 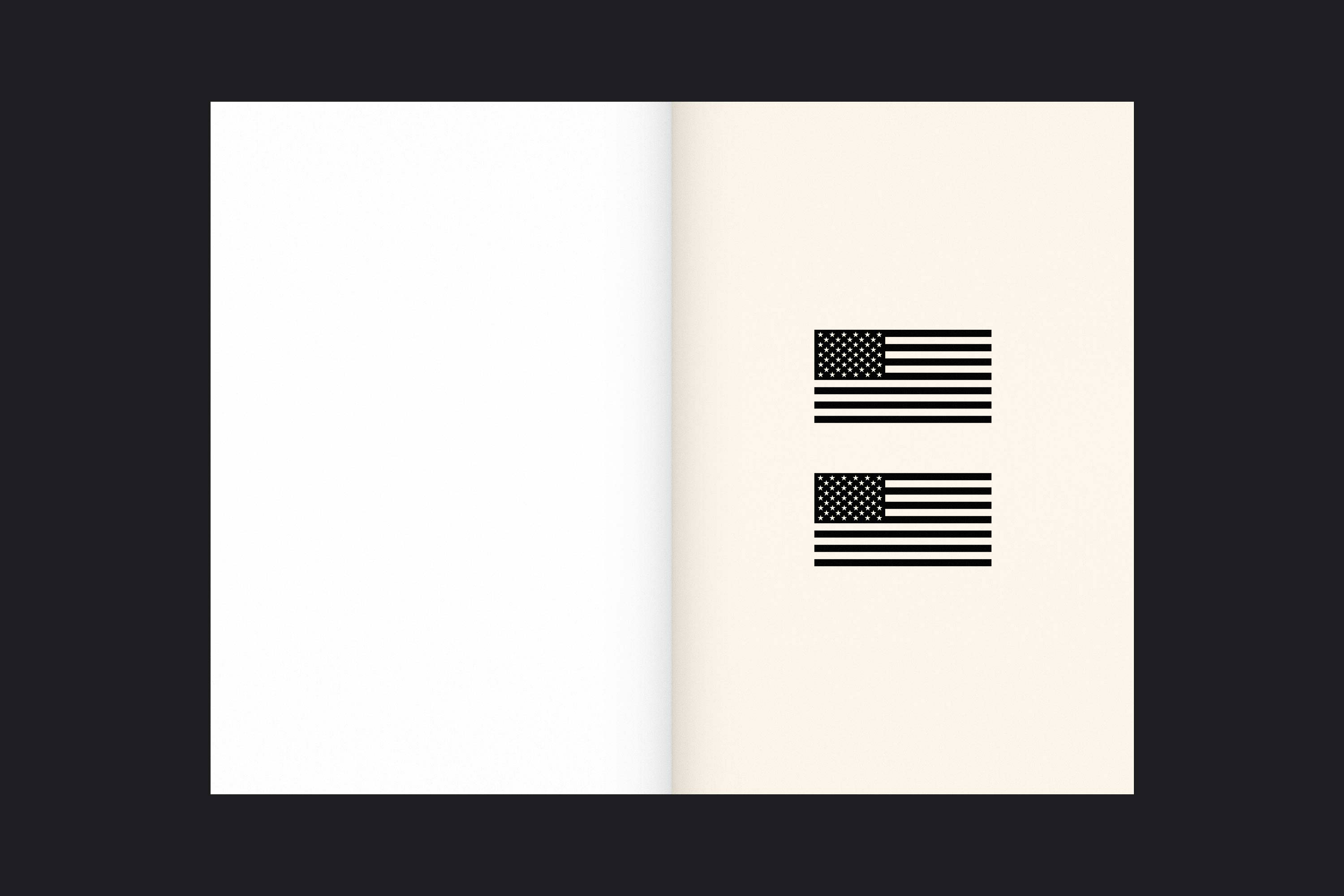 America America is a critique of American culture, capitalism and consumerism in which Allen Ginsberg’s 1974 poem “For Sale” is typeset in a quasi-alphabet made of corporate logos and graphic symbols.

The alphabet is formed using the first initial of a logo or symbol name to represent its corresponding letter. For example, Apple is for “A” instead of “A” is for Apple. The front and back cover spell America. Copies available at Verb Editions.